For the second year in a row I have been invited to one of the most prestigious events in Zurich; the Piaget Polo Open 2015. More sophisticated characters may question the reasoning for the invitation to such an illustrious group. Me? I do not care for one second if I got the invitation by mistake or not, I just look forward to a fun afternoon with a delicious catering, action on the field and free food. 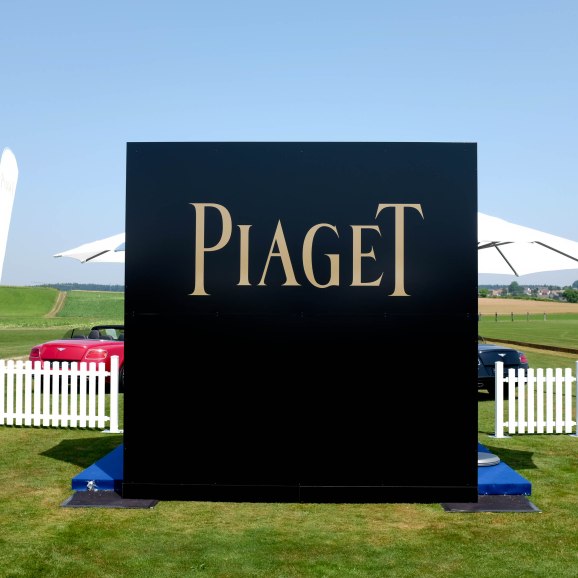 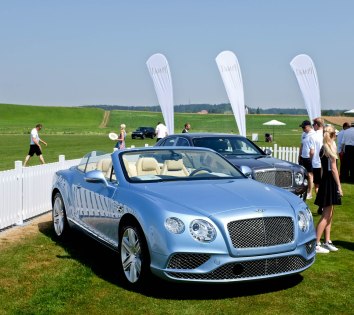 While last year it was raining as if there would be no tomorrow, this year the sun was burning like tinder (not to be confused with the burning symptoms “after” Tinder). Hats, sunglasses and linen outfits were the weapons of choice to fight the heat.

The sponsors of the event were Piaget, Bentley and AgaNola, which translated means luxury and solvent visitors.  Therefore it is not surprising that the whole set up was very classy and impeccable down to the last detail. Good music, great catering from Franzoli, nice convertible cars, a watchmaker who actually explained personally the challenges in creating a watch to interested customers and even a little playground for the kids.

But the protagonists, despite the champagne and the suckling pigs, were of course the four teams and their players. After all it was the final day of the Polo Open 2015 and some professional players; mainly from Argentina, were invited to participate. Despite the adverse weather conditions the matches were played with high intensity and at a remarkable pace. The team “Los Lobos” was able to take home the Piaget Trophy after scoring a golden goal in the sixth chukka.

And the take-aways of this day are:

Thanks to The Pool Team for the invitation 😉 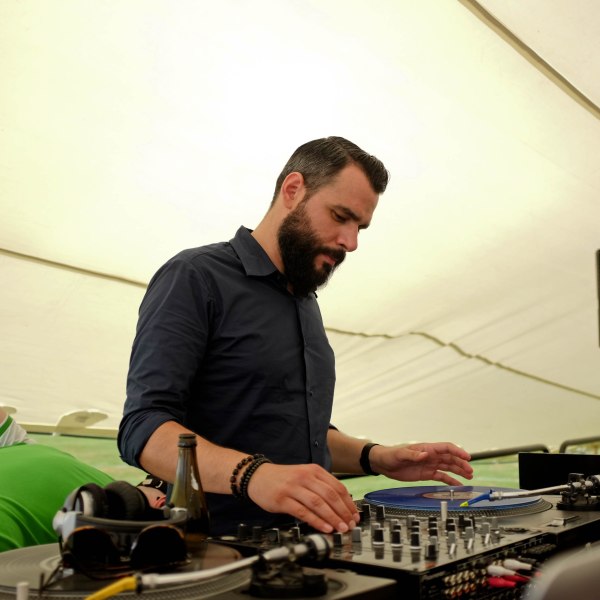 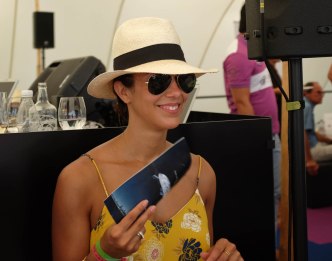 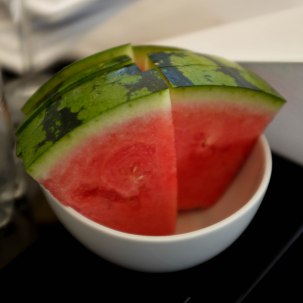 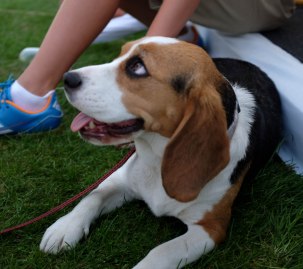