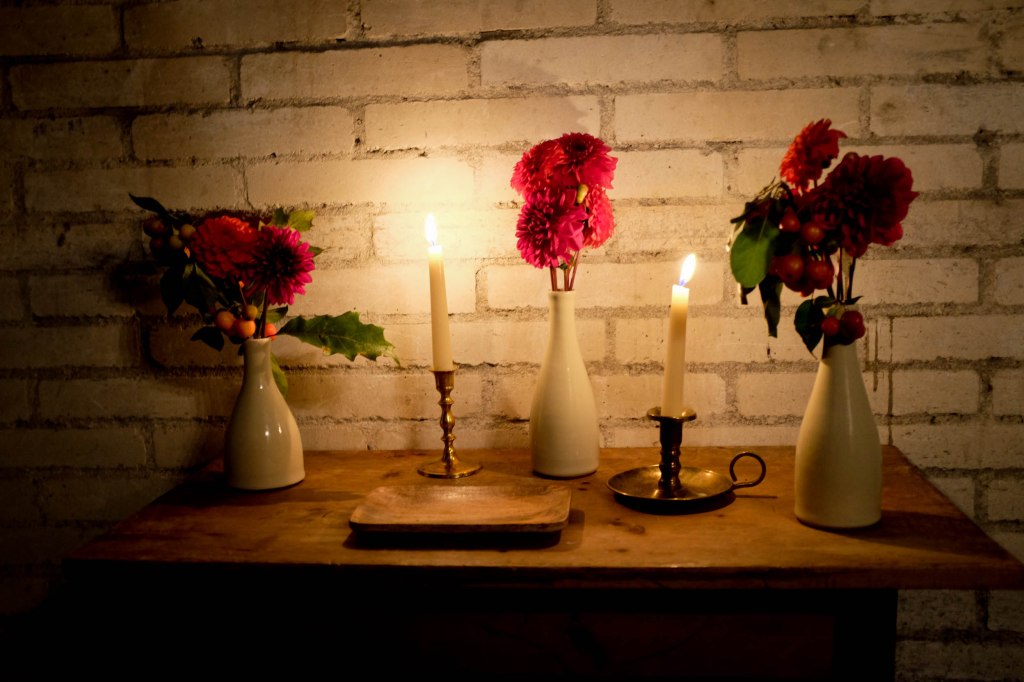 I love pop-up restaurants. Full stop.The excitement of the unknown. The special locations. The ephemerality of moment. I always had a faible for the Little Prince. Let me rephrase for all you pervs out there; I always liked the leading character of Antoine’s novel not the kid himself. 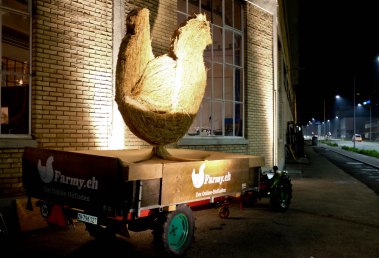 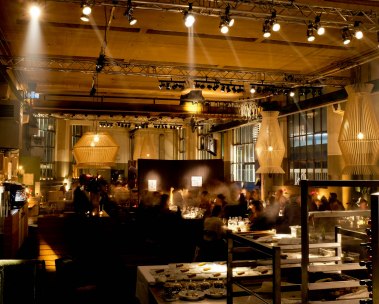 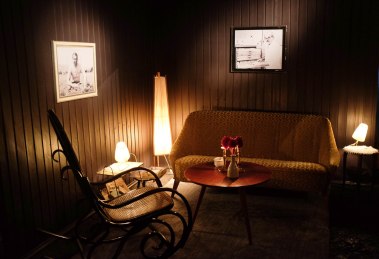 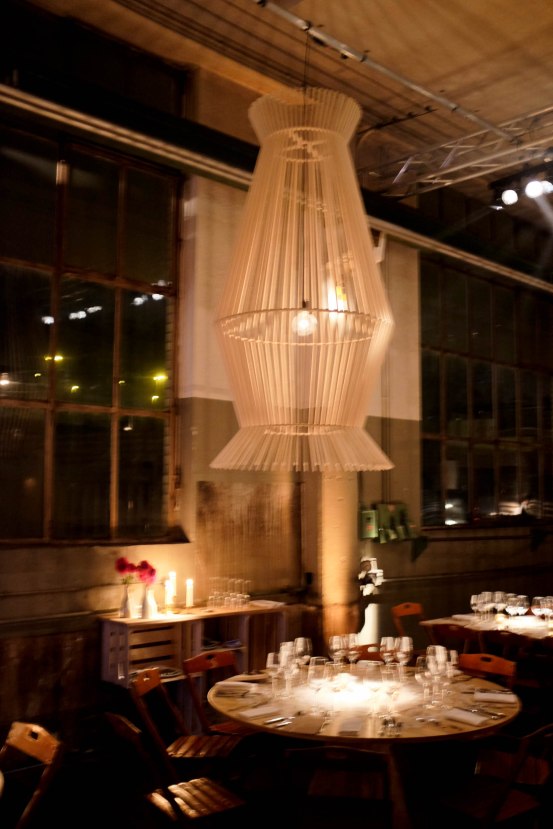 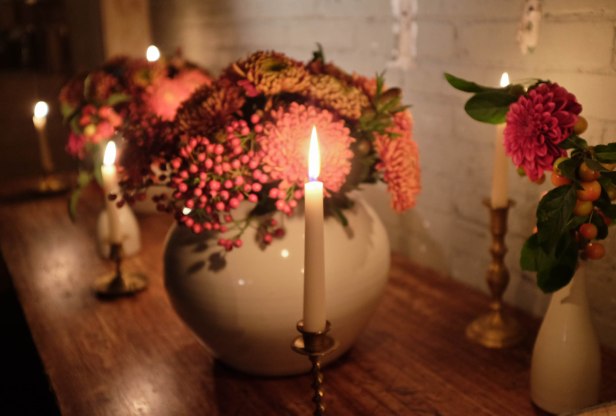 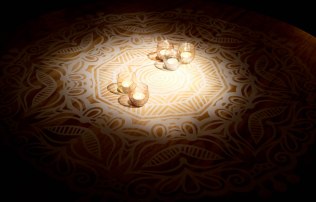 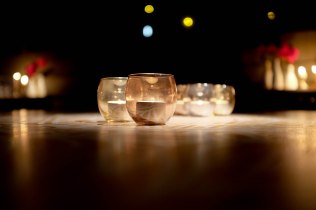 So it was time for another dinner at a secret location involving most probably one of Zurich’s (if not Switzerland’s) best caterers in collaboration with Farmy which is basically like sort of Dolly Parton dropping a record featuring Kanye.

We were offered a five course dinner which was quite daring on the first read. Trout, deer, scallops, cheese and red spicy mutton based sausage – tough call. Chances are that you won’t find a group of people who will go the whole nine yards, at our table I think it were only two persons. Most probably with that in mind, an alternate vegetarian menu was offered where you could mix and match courses, which was a good idea. Although I will never understand why in god’s name a vegetarian will attend a surprise dinner with a top chef?! You can’t call yourself a “foodie” if you do not eat fish and meat, this is like Picasso having a lifelong blue period – there; I said it I meant it I’m here to represent it. 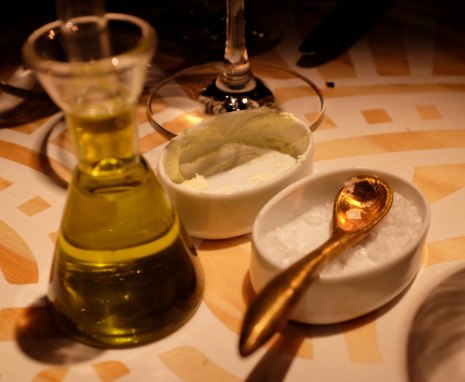 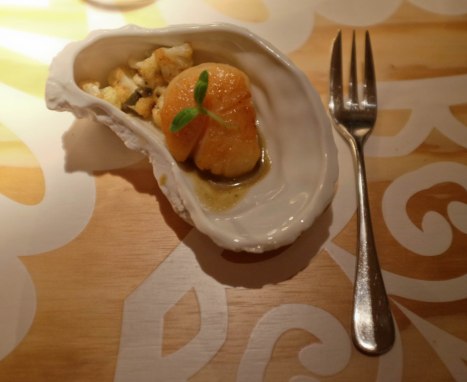 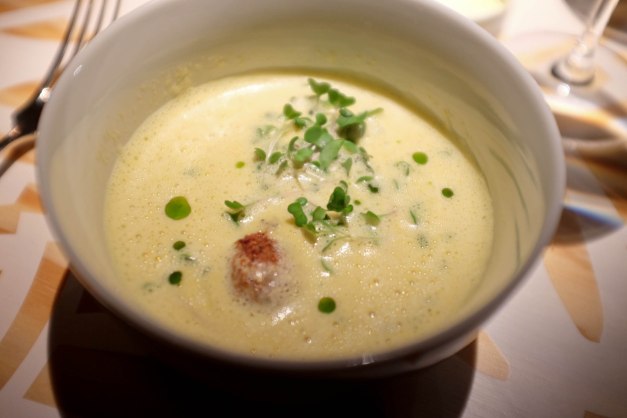 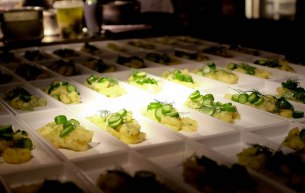 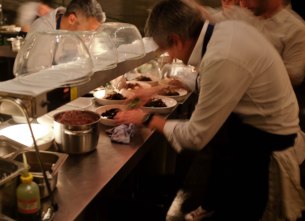 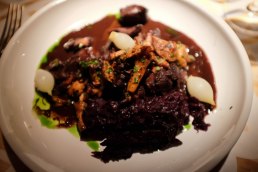 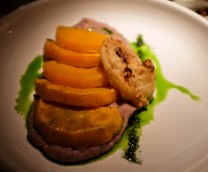 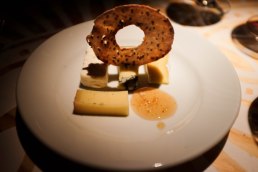 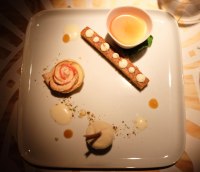 Before I get to the rating of the food and get grilled I would like to say a few words about the project because it is quite interesting and deserves some exposure. Farmy.ch is the first online farm shop in Switzerland. It offers the largest selection of local and organic food via internet and products land on an average two days earlier on your plate than if you would buy them in your supermarket. On top of it you can track your food and watch even videos online from the farmer that produced your cheese or planted your carrots.

And now to the hardest part, the rating. If you follow my blog you will know that I do attend every event hosted or supported by Franzoli and I had some pretty amazing dinners therefore it will always be almost impossible for them to raise the bar. This time it was even tougher because they were actually limited in the selection of the ingredients for the main dishes; meaning that whatever the selected farmers delivered ended up on the table. Even so I was a little disappointed by the main dish for its lack of creativity; not taste. I hardly ever eat deer- not if I can avoid it- and I finished the whole plate which speaks for itself. Nevertheless it was a too obvious dish for such an experienced team: Deer ragout with red cabbage and spaetzle? C’mon you guys can do way better. Maybe a deer lasagna with whatever crazy other additional ingredients. Just something out of the ordinary and unexpected for this time of the year. 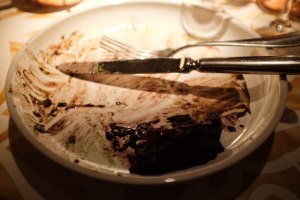 Overall we had once more a great evening with tasty food (two thumbs up for the trout) at a cool new location. And although I am inclined in rating it lower than La Démolition, I really hope that they will continue to come up with new interesting ideas and secret locations until we reach the perfect 10 for my gusto…or until they stop sending me invitations due to my subjective reviews.