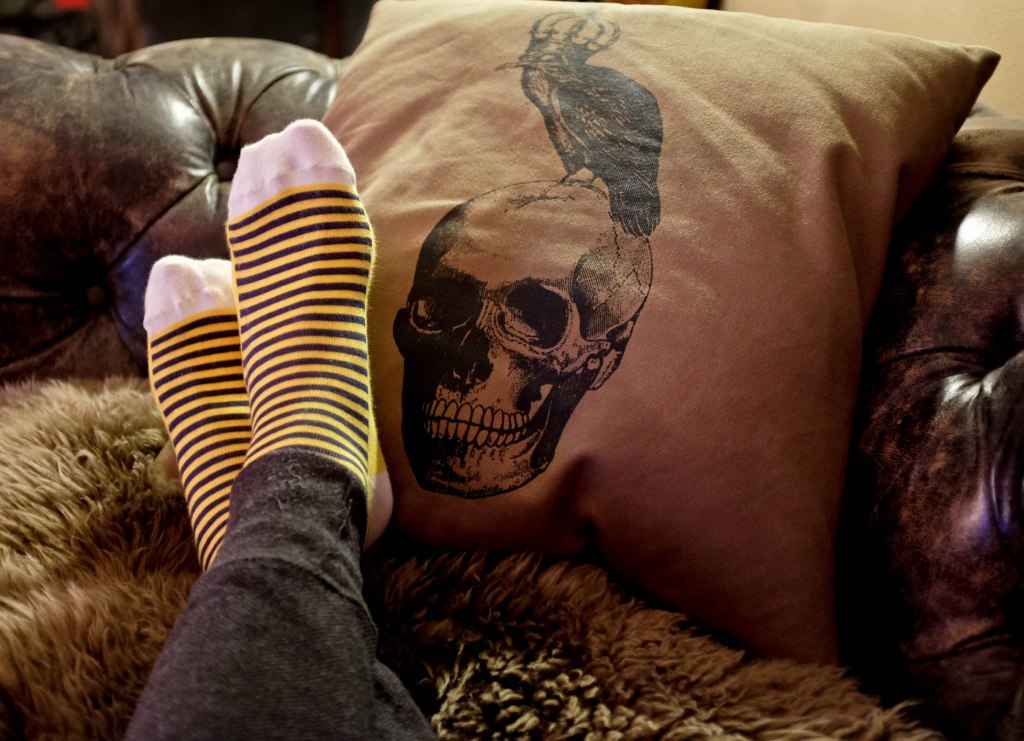 For almost 35 years of my life my sock game was weak.

During my youth it was basically sneakers and white sport socks. At least better than sandals and socks but still with lots of room for improvement.

During my teens I was into basketball and with the Fab Five came also the black socks and long baggy shorts. From there on it was only black socks until the no-show socks showed up. (well, actually it was first the “rolled-down to show no sock” socks, but that doesn’t technically count).

When I was finally forced to wear suits on a daily basis, it was all about black dress socks combined with black dress shoes and often dark plain suits. It just takes time and some mistakes to find your own personal style and gain the necessary confidence to try some new looks.

A huge factor in developing your personal style is besides time also boredom. If you wear every day the same outfit; which is fine if you are in jail or Donald Duck; sooner or later you will grow tired of it and start doing experiments with your outfit. And one of the easiest besides maybe the tie, are the socks. You can add a dash of colour without the need to go all-in and you can easily hide them unless you go all Thom Browne; but if you reach that level you won’t need to read any of this anyway and should be doing your own blog.

During all the above-mentioned phases I never really cared about quality. The cheaper the better. Ten pairs for 5$? Ka-Ching! But there is nothing worse than a grown man with worn out socks. Just remember Paul Wolfowitz…

So where do we get funky socks with high quality cotton? You may want to try The SockFactory. A small company located by the Lake of Geneva, run by Aude, a lady with a full-time job but a passion for a project she believes in. Not only has she invested money into this but also many hours of work. Setting up a homepage from scratch, texting, taking pictures without having the proper budget for a photographer, etc. sounds kind of familiar and since I really can relate to that, I strongly believe that she deserves some support. What is especially impressive and also pretty cool is that every pair of socks comes with an own name and a short story. Try to come up with a few lines on 70 different items and you will see how quickly you will be screaming: Writer’s block! And on top of it all the homepage has been translated into three languages. 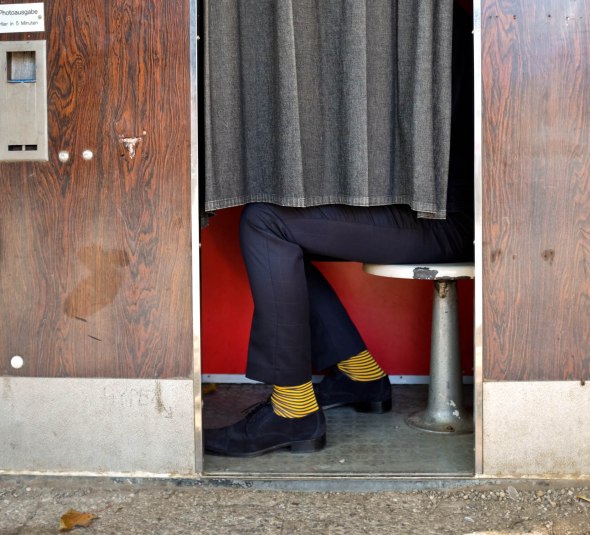 If you still need any further convincing, what about this: They only sell in Switzerland so far, which makes it firstly quite exclusive and secondly for once has an advantage over all the other international websites – how many times have you read the message : “We do not deliver to Switzerland” or even worse “Add 50$ for shipments to Switzerland (and that’s only before customs!)”? Here you will get free shipping on orders above CHF 45 and a flat rate of only CHF 3 if you order for less which is very human.

As for me I decided to order two pairs based on their name basically… The BzzBzz because I during the week I feel mostly like a worker bee and the Super Hero, because sometimes you just need to save the world. Some wear capes and tights and others socks. 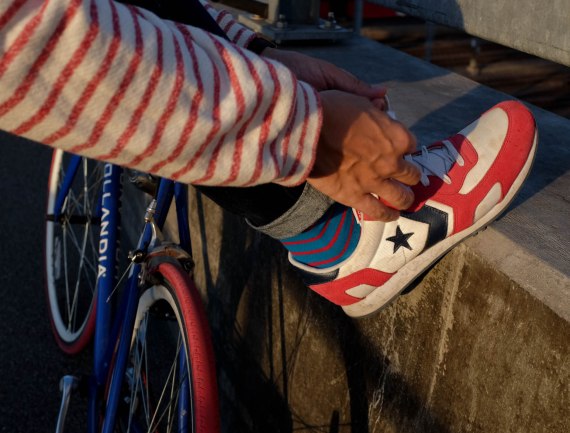 I just realized that there is a new pair called Dr. Evil…I may need to switch to the dark side and get a “Laser” and some sharks instead of saving the world – muahahaha!