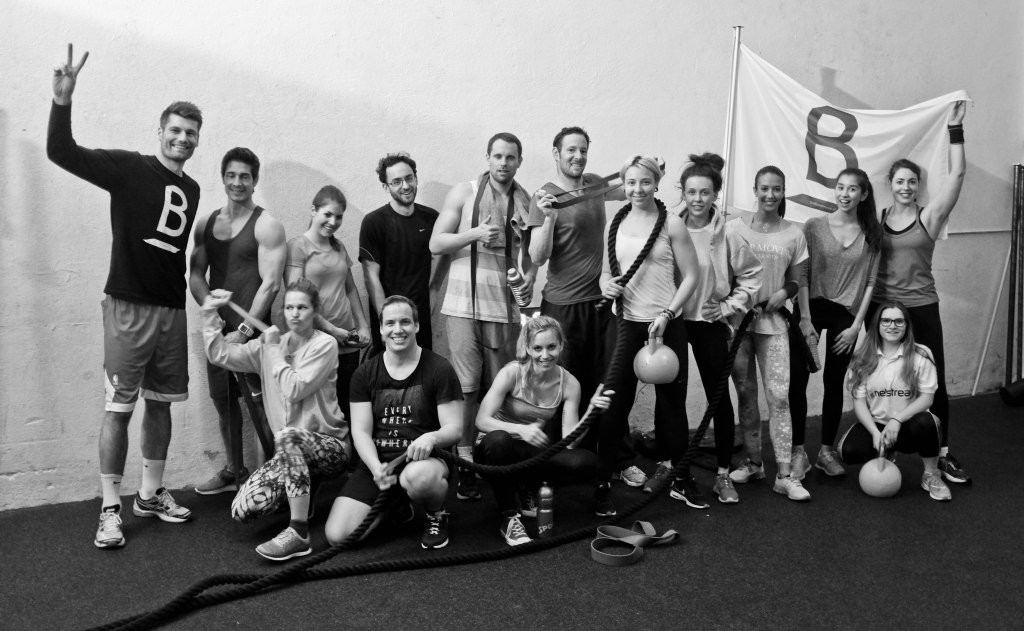 Do you know how growing up is a trap? Well, the same applies to working out. They lure you with promises of perfect bodies and a better life and you end up being tortured in a garage…at least they show some humanity because you are not forced to listen to Britney.

As every self conscious aging man, I proud myself to be in good shape, actually very good shape according to my modest self-evaluation. And you know, with a bit of regular workout and some diet I could easily compete with the young guns out there. Yeah right…I decided to walk the walk and went for a buddy weight workout to the Balboa Garage and prove my point. (Yes, Balboa as in the 5 foot 3 boxer who beat the shit out of soviet 7 foot 10 Ivan Drago.)

Well, let’s say that I felt more like a pony than a stallion. I was out-squatted and out-jumped by girls half my weight. I tried not to faint, but on the inside I was dying. I cannot even remember the music; it was loud and hip hop but I had to focus on staying alive.

Ok, I may be exaggerating a little bit, but this goes back to my southern European heritage and my pessimistic attitude. But  I really know now what REM meant with everybody hurts. I could have written those lyrics myself today. But here comes the weird part: tonight I returned despite the sore muscles. Maybe it was my ego, but there was a 300 workout and I thought “if according to my bank account I should be Greek, than it can’t hurt to have at least a six-pack, right?”.

What else? The Balboa move started in September 14 and has been growing ever since. All the guys running the show are fully committed to it and try to make a living by pursuing their passion.

One big advantage is that you don’t need to register or have a membership and everybody is welcome, which adds up to some special constellations of people who normally wouldn’t interact. The overall idea is not to be a hardcore crossfit class, but a place where you should have fun while doing something good for your body. And since there is a Bar connected to the Garage, you can have a beer while watching the next group do some burpees. Misery loves company!(actually, there is no judging and people try to motivate each other instead of competing against each other).

So face the truth, leave the couch and visit the ghetto gym. Summer is aroud the corner, and you want too look good when you invade the Greek beaches, don’t you? 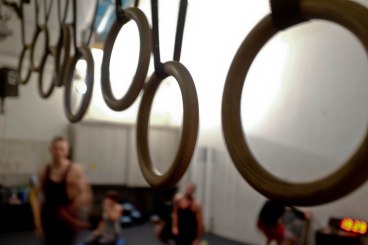 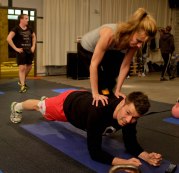 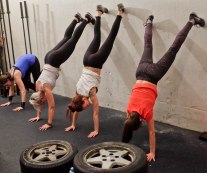