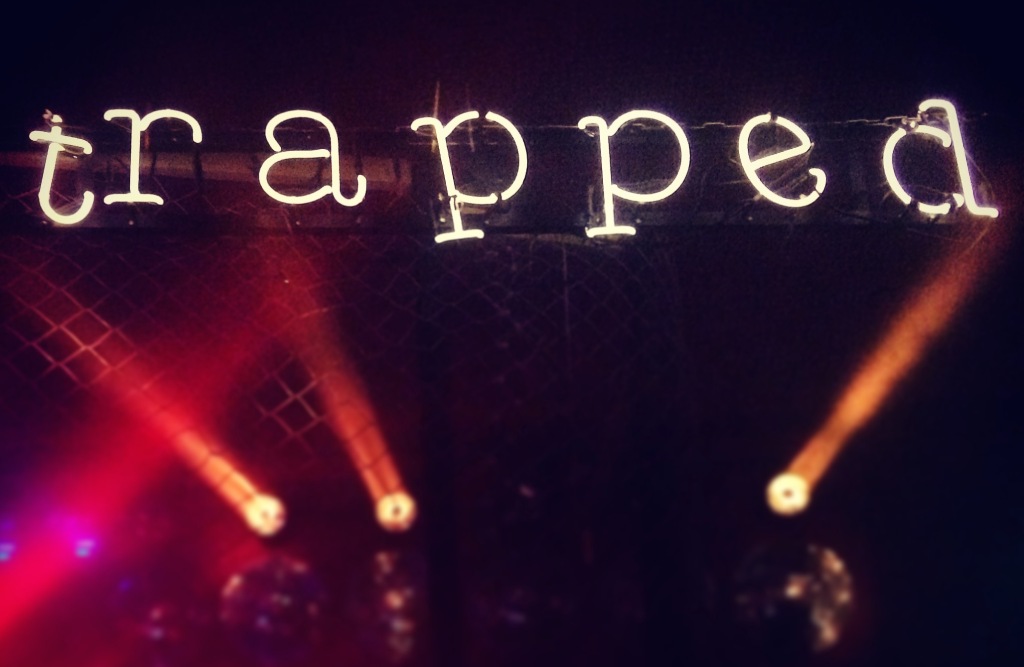 You couldn’t possibly find a more suitable name for a party at the infamous club Gonzo.

Already when you walk down the narrow stairs and the hot and humid air hits you like a punch in the face you know you’re in for a ruff ride. What else would you expect from a crowd that is willing to start partying after midnight on a regular Wednesday night and not giving a damn about the rest of the week? Montell might have done it on a Friday night at the west coast, but this is how Zurich does it. 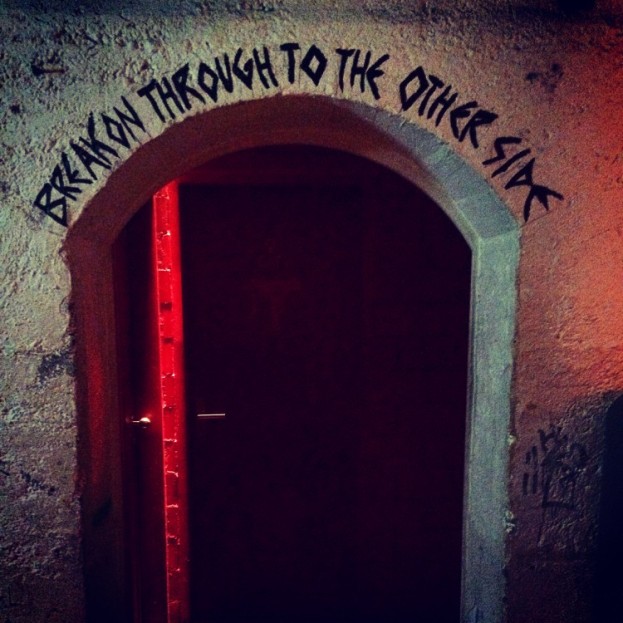 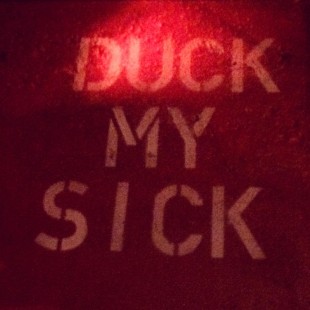 Queue at 2am waiting to get in

The recipe for a successful night?

All you need is a host like SKOR, 2 DJs with back problems from carrying around vinyl back in the days and that were born long before Chris Brown could spell domestic violence (most probably he still can’t), meaning they won’t play any of the current eurotrash…ugh, sorry my bad…eurodance tracks. Throw into the mix a couple of Mexicans to get started and chase them with some Gin and Juice to get into the flow. Et voilà!

Although the clock was killing me softly with every second that passed, I couldn’t resist to postpone my return home. DJ Record and DJ Redrum had the whole crowd in check-woo ha!- making everybody jump around. Although my lungs were yearning for fresh air and my brain was telling me that it was time to leave beyond any reasonable doubt, I was so hypnotized that I leaned back and enjoyed the show. After alI it is not every day that you meet friends that you last saw in ’93 wearing bandanas and baggy pants. By 1.30am the club was so packed that you had to move some sweaty bitches out of the way to access the bar.

Eventually I had to leave because another day means another dollar and while walking home to the sound of da police I asked myself: Why in god’s name does a oldschool hiphop party have to be on a Wednesday night? Now that we finally could afford the 15 bucks entry fee and some drinks. And why in Gods name does it smell like R.Kellys sheets in the club?

So dear Gonzo; before I am out like your mama at a beauty peagant I want you to reconsider two things:

a) organizing once in a while the party on a weekend and b) buy a truckload of Febreze.